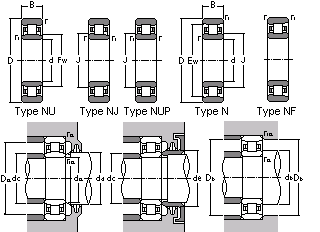 N type inner ring have double ribs, inner ring and roller as well as cage can be separated from out ring. 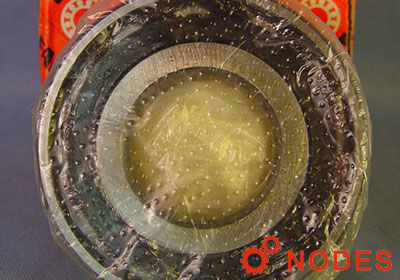 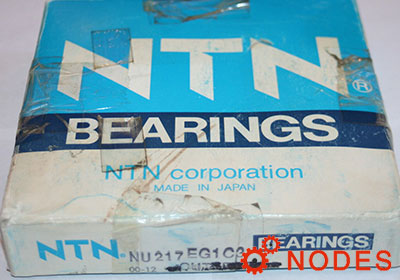