By 1939, NTN had constructed what would become its global manufacturing center, Kuwana Works, and in 1954, NTN became the first Japanese industrial manufacturer to be awarded the prestigious Deming Prize for statistical quality control. NTN continued to grow throughout the 1950s and 1960s as additional factories were built and NTN sales operations expanded to Europe. 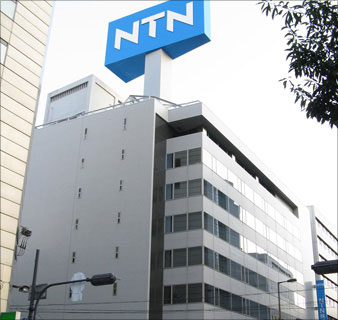 Where are NTN bearings made

Today, NTN operates more than fifty plants worldwide and is the third largest bearing manufacturer in the world. The company is one of the largest exporters worldwide of friction-reducing products such as constant-velocity joints. For NTN products refer to NTN bearing catalogue.

NTN Bearing Corporation of America was established in 1963 to support local sales of NTN bearings in the American market.

NTN (China) Investment Corporation was established in Shanghai in 2005 to oversee its current operations and new projects in China to improve productivity relative to capital, equipment, information, materials, personnel, products, technology and other business resources as well as integrating supply chain channels and advancing new projects.