SKF Bearings for universal matching are intended to be used in sets. The width and the standout of the rings are manufactured to close tolerances. When two bearings are mounted immediately adjacent to each other, a given internal clearance or preload or an even load distribution between the two bearings is obtained without the use of shims or similar devices.

A tandem arrangement is used when the load carrying capacity of a single bearing is inadequate. When arranged in tandem, the load lines are parallel and the radial and axial loads are equally shared by the bearings. However, the bearing set can accommodate axial loads in one direction only. If axial loads act in both directions, a third bearing, adjusted against the tandem pair, must be added.

Mounting two bearings back-to-back provides a relatively stiff bearing arrangement, which can also accommodate tilting moments. When arranged back-to-back, the load lines diverge towards the bearing axis. Axial loads in both directions can be accommodated, but only by one bearing in each direction.

Mounting two bearings face-to-face is not as stiff as a back-to-back arrangement, but less sensitive to misalignment. When arranged face-to-face, the load lines converge towards the bearing axis. Axial loads in both directions can be accommodated, but only by one bearing in each direction. 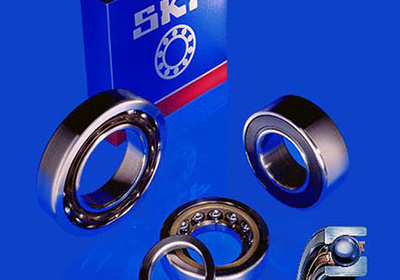 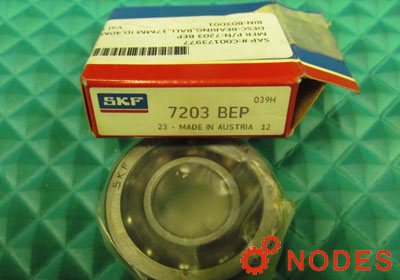 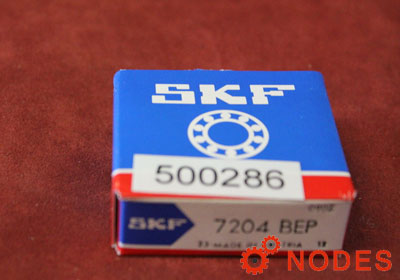 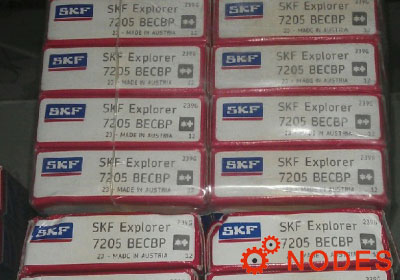 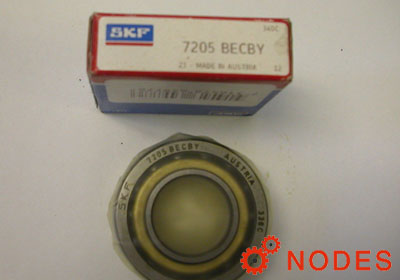 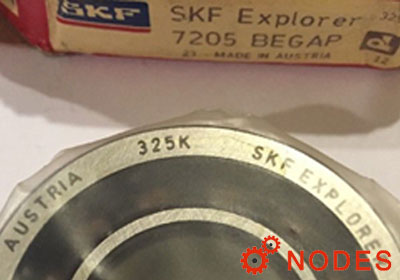 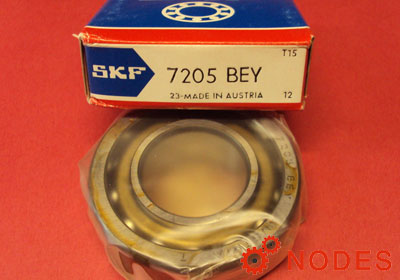 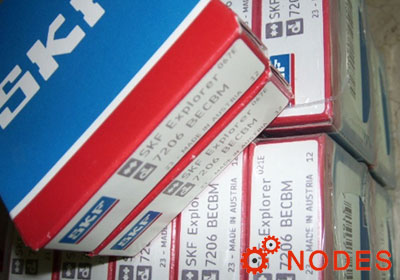 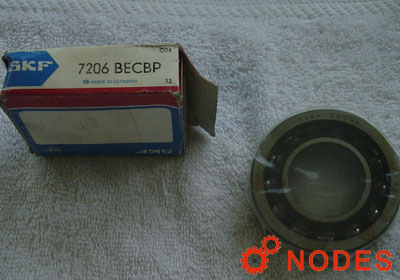